De-lead yourself! The best managers are those who make themselves superfluous. 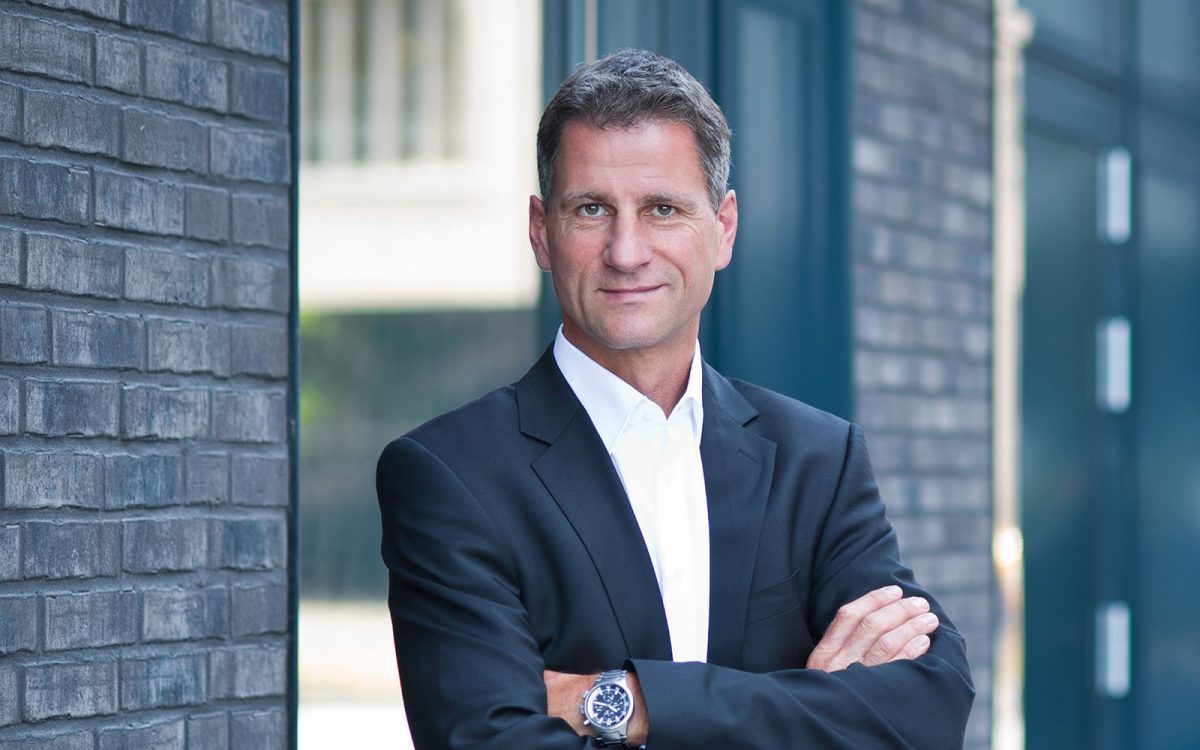 The beauty of these “perspectives” that my colleagues and I regularly publish here is that they are exactly that: a perspective. And a perspective is characterised by the fact that it can be subjective, that it should polarise and that it can also be a cause for critical debate. So: Let´s get started!

In the public debate and in my consulting projects, I am currently noticing a strong increase in the importance of the topic of leadership. A new type of leadership is being called for everywhere, one that is to be dominated by real “leaders”. The search is on for a person at the top of companies and organisations who is supposed to be nothing less than the archetype of a figure of light. If one believes the 877 million entries on Google on the subject of “leadership,” then our economy, society and politics are doomed, as it were, if only true superheroes are not sought, found and qualified for the top jobs as quickly as possible. In the future, it will only be possible to score points with personalities who are characterised by a high degree of emotional intelligence, systemic creativity and authentic innovative power and who are elevated to the status of idols by their followers. Historical comparisons are then quickly drawn with personalities such as Steve Jobs, Theodor Roosevelt, Mahatma Gandhi or even Jesus Christ himself. Amazon is reduced to Jeff Bezos, Tesla to Elon Musk, the German Green party in Baden-Württemberg to Winfried Kretschmann and the Social Democrats in Rhineland-Palatinate to Malu Dreyer.

But what about all the other people in the organisation? Are they then just “followers” who are supposed to do just that, follow? Does such a wealth of power, concentrated in one person, still leave enough room for counterargument and critical discourse? Doesn’t the leader live in constant danger of surrounding himself only with minions who take the “tone of the top” as the prevailing doctrine and pass it on unreflectively? In my projects, I have experienced time and again that this form of leadership faith has given rise to a sometimes toxic cult of personality, and that the success or failure of the company has been made extremely dependent on the behaviour and decisions of a single person. And when this leader was suddenly no longer there for whatever reason, this often put the entire company in existential danger.

One thing is clear: an effective form of leadership is needed in every collectively structured organisation. But the belief that it is only this one person at the top who will fix everything through his leadership and has the right answer to every question is misleading. Rather, I take the view (😊) that it is the following attributes that distinguish an effective leader: 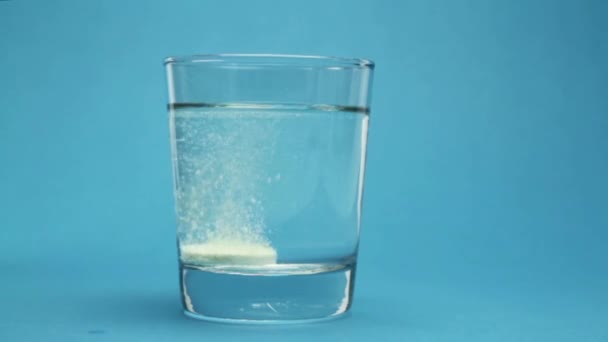 So, now I’ve come back to where I didn’t want to be: At a “5-point-plan-for-real-leaders” and thus the next Google search hit. All I wanted to do was to stimulate a bit of thought about what the current leadership discussion could trigger. And what is better not to do. Now it’s your turn: Let’s get into the controversy!