Explore – Exploit. What we can learn from the Polynesian Migration 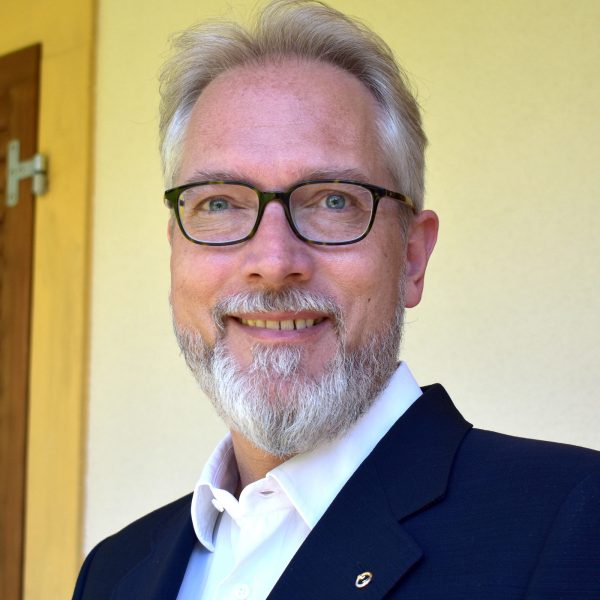 The German Sociologist Gerhard Schulze uses a wonderful analogy when he describes societies’ capabilities to deal with crisis, and I want to adapt the picture to organisations facing complexity. Most of us may not have heard of the Polynesian Migration. Within a time-span of about 800 years preceding 1300 AD, the Southern Pacific area was populated, starting in South-East Asia, and ending up in places as far away as Hawaii, the Easter Islands and New Zealand.

The spread from island to island happened in individual steps – sometimes more frequent, sometimes less – across the centuries. For our purpose it is useful to note that during this period, society had something like two states of existence: State A consisted of  the exploitation of existing resources on a given island: Societies lived together in buildings, they took food from land and sea, the basic events of life happened, such as birth, death and several rites of passage in between. For all this to work, there was a division of labour with appropriate tasks, roles and rules. 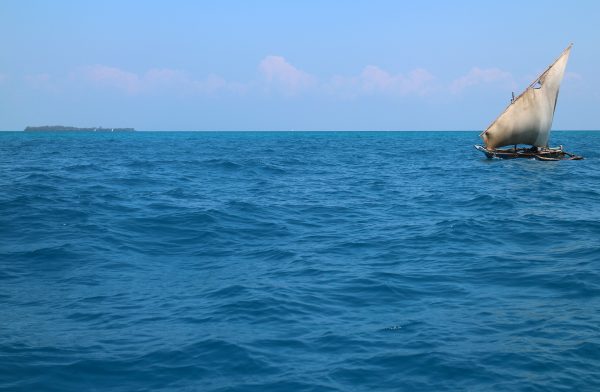 Then, with the population growing on a given island, at some point the density came to be felt as pressure, and society switched into a state B: Young men took their ships on exploration to ever further areas of the Sea, some of them never came back. Those who made it back home, evaluated what islands they found as potential destinations, maybe comparing alternatives. There might have been wars with other settlers. Then the population on the island split up in those who stayed, and those who left, a process which might have started as early as the beginning of state B – we may imagine an ongoing debate between “we must go and seek” vs. “it is useless to go and seek”.

For those who eventually left, a dangerous journey began, in open boats across the long distances of the Pacific, towards a tiny target difficult to spot. Once arrived, they had to build and organise in temporary arrangements, until at last they could switch back into a new state A.

Now it is obvious that for these two states of exploitation and exploration, rules, priorities and criteria  for decisions were fundamentally different, as were the kind of people who excelled at the task.

If we take these two states as analogy for an organisation, the exploitation state A consists of  administering operational business, taking the daily decisions, dealing with incidents, and incrementally improving the status quo. State B, the exploration,  would be the reorganisation, the development of a new strategy or business model, and innovation or skunk-work projects. People spend all their time in workshops… Here’s why I believe that it is important to remember this analogy today: The more complex and dynamic your environment, the more it is the capability of an organisation to master state B, and to switch between the two states, that defines its competitive advantage.