“You can defend yourself against attacks, but you are powerless against praise. »
(Sigmund Freud) 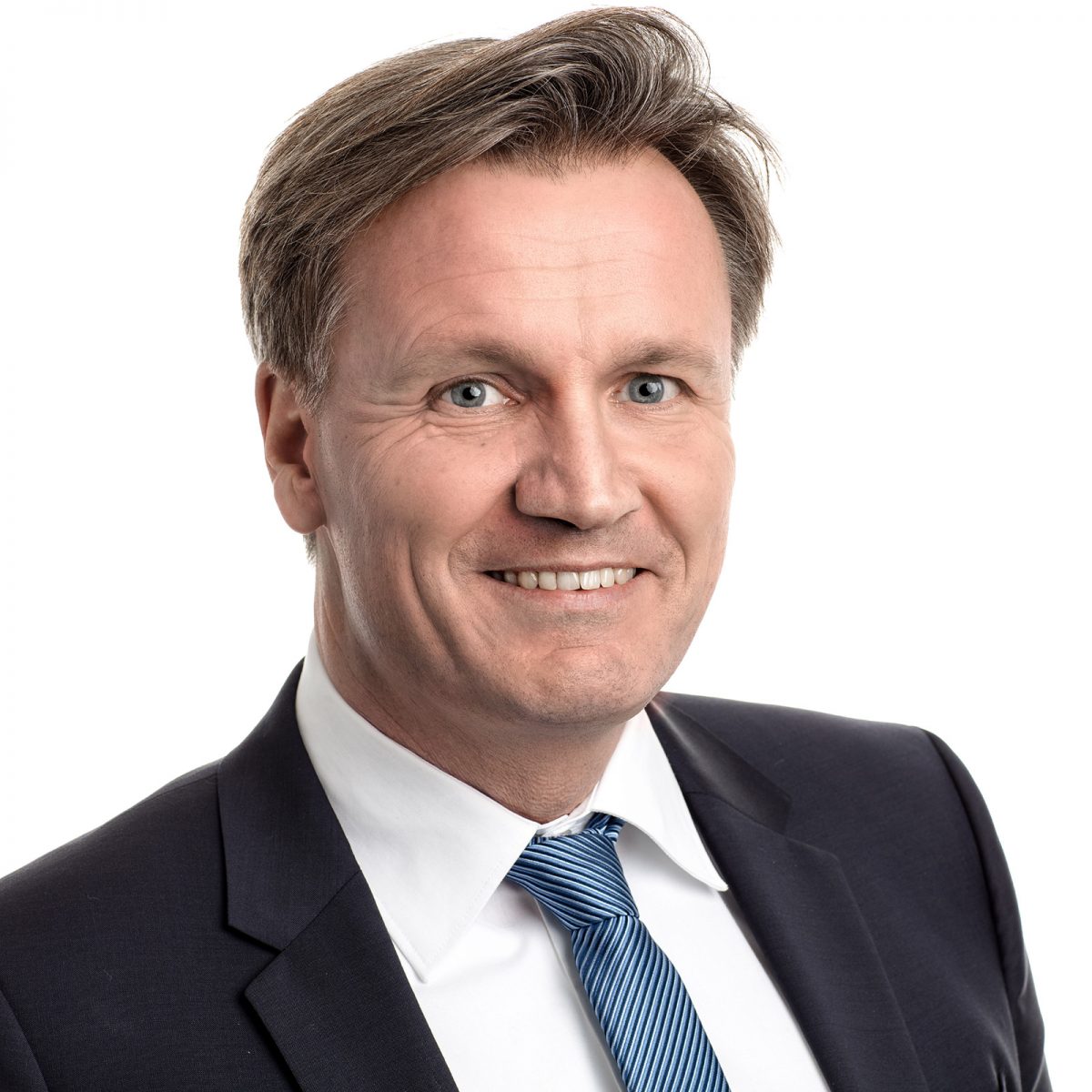 To remove any suspicion from the outset – there is nothing wrong with appreciation and we absolutely need it for our own self-esteem. Appreciation expresses a general and positive attitude towards other people. It is connected with the interest and friendly respect towards the other person and in turn it gives the good feeling of being respected. Appreciation is expressed above all by people who, for their part, have a high level of self-confidence.

Praise and recognition nourish self-esteem – to a certain extent

Praise and recognition from superiors do employees good and cover this basic need for recognition. When employees or entire work groups are in a positive frame of mind, they are more creative, flexible, dynamic and committed. Joy, optimism, contentment, humor and happiness not only sweeten the personal state of mind, they also enhance performance. They improve the quality of performance, efficiency in processes, and the effectiveness of teams and the entire organization. Nobel Prize winner Daniel Kahneman has proven the connection between the positive mood in a country and its economic development. According to Kahneman’s findings, it is not economic success that makes people happy, but happy people are simply more effective.

Since every employee is also a human being, he or she loves the recognition of those around him or her and is pleased when exceptional performance is acknowledged as such by others. Recognition fizzles out, however, when every supposedly self-evident thing is met with praise. Awards à la Employee of the Month no longer fit into a management landscape in which only the networking of competencies, activities and contributions of many top performers can create real value for the company. Supervisors should give praise and recognition where it is truly deserved, also to avoid it having a counterproductive effect on other colleagues. Employees, for their part, should seek motivation in their tasks and not in the desire for appreciation, because this creates dependencies that they ultimately cannot influence.

In the ambivalence surrounding appreciation, praise and recognition, a refreshing approach by Winfried Berner is mixed in with encouragement. The differences between praise and recognition on the one hand and encouragement on the other are greater than one might think, especially when we think of the discouraging effect of past failures. In modern concepts of management theory we find the term resource activation. The idea is not new and is based on Alfred Adler, a student of Sigmund Freud and the founder of individual psychology. Adler recognized and researched the importance of encouragement for the development of potential in humans early in the 20th century. A feeling of discouragement is experienced by those whose self-esteem is low and as a result we act listlessly or even despondently. Discouragement and fear are central feelings that cause disruptive and consequently ineffective behavior in ourselves and in cooperation with others. We all carry discouragers within us as a result of old experiences and they weigh us down in critical situations. You are busy with a complicated calculation and you suddenly realize that you have always had trouble with mathematics. Or you have to prepare a presentation in front of customers and immediately remember the last unsuccessful performance.

While praise and recognition refer to the past, i.e. they are a reward for performance, encouragement is intended as an incentive for future performance. The focus is not on the result achieved, but on maintaining and strengthening one’s own resources and motivation. Encouragement can start at zero, while praise and recognition come across as cynical if they are given for even moderate performance. In the case of praise and recognition, the manager sets the bar according to his or her own feelings, while encouragement is based on the needs of the individual employee, i.e. it functions in a customer-centric way. Praise and recognition confirm hierarchy: superiors and subordinates create the basis for the direction of praise and recognition. As an employee, giving praise to a supervisor can seem comical, because supervisors rightly don’t let just anyone praise them. Encouragement, on the other hand, is based on equality among those involved, in that one can encourage the other just as much as vice versa. Furthermore, encouragement persistently promotes commitment and does not entail the danger that employees might lean back complacently. It is precisely in the face of failure that you, as an encouraging leader, can set constructive impulses for the future.

The encouraging leader looks forward even in the face of failure, whereas praise and recognition are absent at this point or must result in criticism. Encouragement sends signs of robust trust and is effective in the best sense of the word because it increases the chance of (future) success. What and how can you, as a boss, create conditions that encourage your employees to push their own limits a little higher every day and try new things?